In its decade of existence, the Nationwide Ladies’s Soccer League has been rocked by widespread allegations of emotional, verbal and sexual abuse. The E60 documentary “Fact Be Informed,” which is now accessible to look at on ESPN+, chronicles a few of the most critical allegations of abuse within the NWSL, with a better take a … Read more 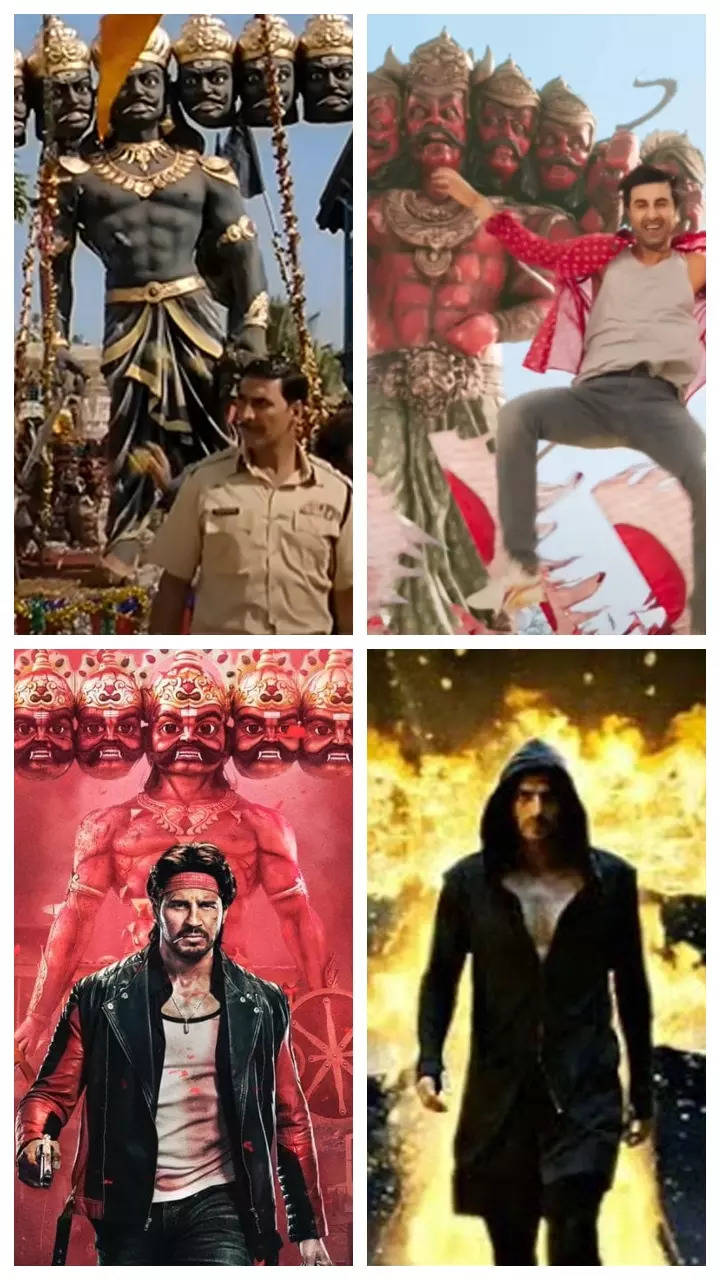 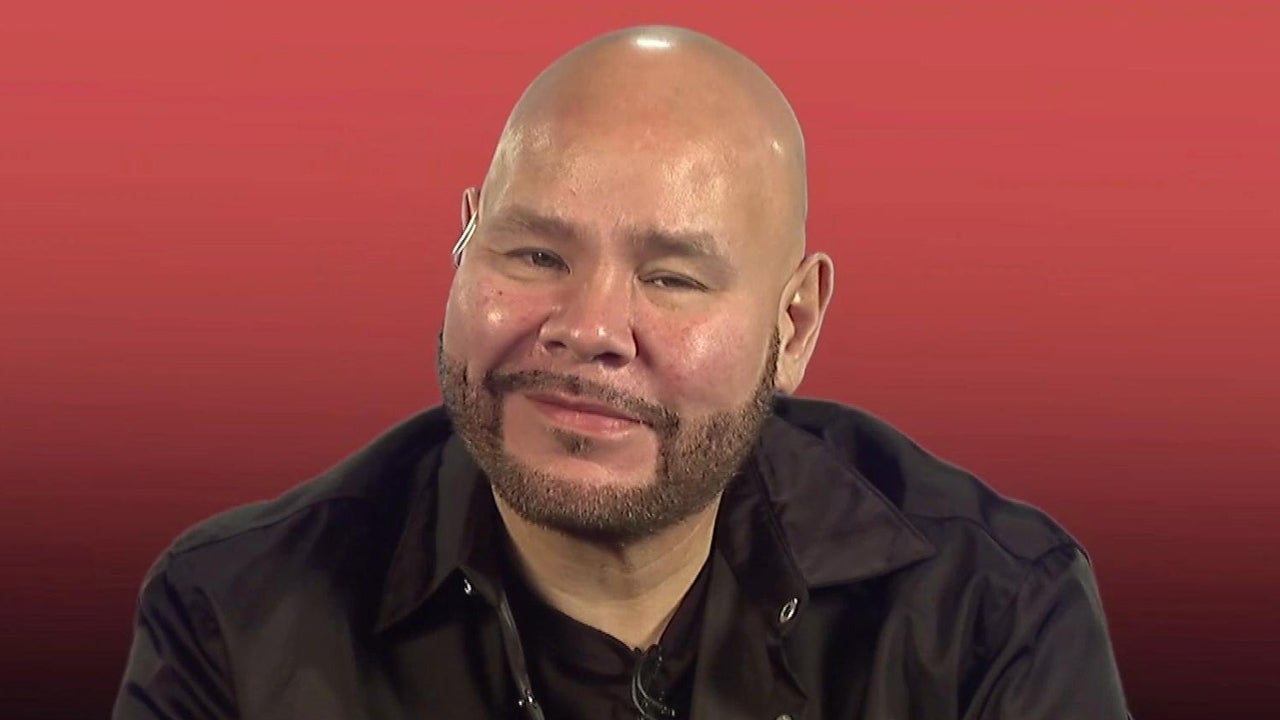