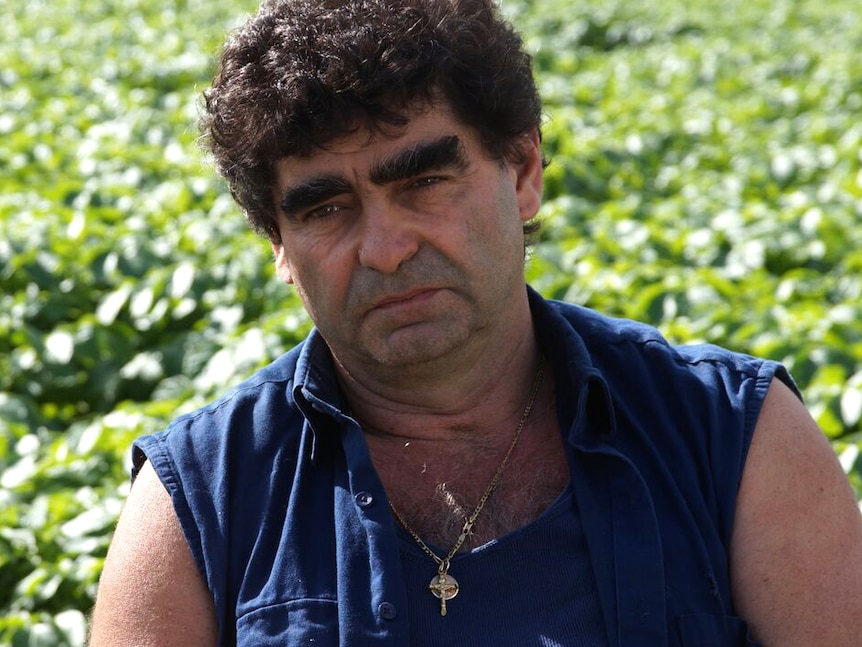 Farmer, businessman and so-called Spud King Tony Galati and his brother Vincent Galati took much more groundwater than they have been allowed at their West Australian farm, a court docket has heard.

Bunbury Magistrates Court docket at this time heard the pair have been granted a 1 billion litre water allowance in 2019 to irrigate potato crops on their farm north of Bunbury.

However meter readings taken by officers from WA’s Division of Water Environmental Regulation on three events discovered the allotment had been exceeded by 180 million litres, or 18 per cent.

He stated the pair had left the supervision of water utilization to a supervisor now not employed by the Galati Group.

“What has occurred right here is the supervisor has not saved information,” Mr Weeks stated.

“The consequential impact to the systemic failure between my consumer and the final supervisor has had a ripple impact going ahead.”

Mr Weeks stated the growers, like different companies, have been grappling with the “unprecedented disaster” of workers shortages and different logistics impacting the availability chain.

He argued it “would have been to the detriment of West Australians on the outlets” to not irrigate crops through the pandemic.

State solicitor Michael Olds stated the Galatis had a “vital quantity of water accessible to them to take” and that the surplus use was “one thing to be thought of as severe”.

Mr Olds stated the Division of Water Environmental Regulation sometimes considered taking an extra of simply 10 per cent of water per allotment as “severe”.

The pair entered a responsible plea by way of audio hyperlink and face a superb of $10,000.

The matter was adjourned with sentencing to be handed down this afternoon.