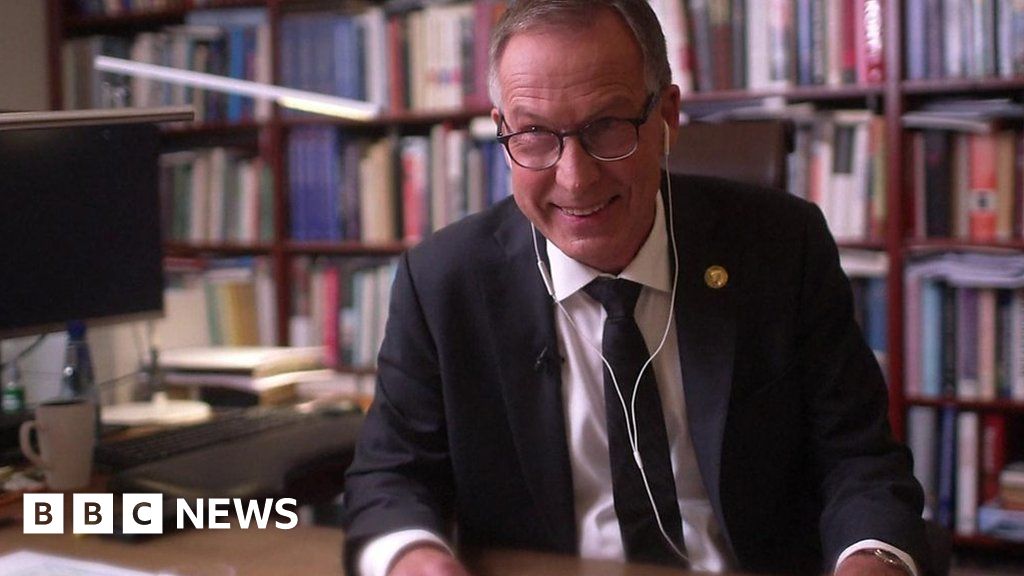 The Ukraine-based Heart for Civil Liberties has been collectively awarded the 2022 Nobel Peace Prize with Belarusian activist Ales Bilyatsky and the Russian civil liberties group Memorial.

Shortly earlier than the announcement of the prize, Olav Knogelstedt, director of the Norwegian Nobel Institute, referred to as on Aleksandra Romantsova, common supervisor of the Heart for Civil Liberties.

It was his emotional response.